What are you listening to right now? 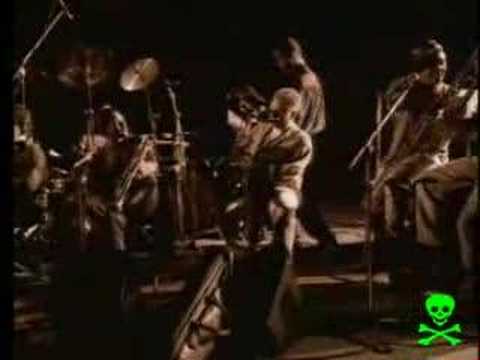 I have the classical station on the radio, Azz. But they’re doing the weather now as I type this…

I’m just listening to the Ten o Clock News at the moment. Ooops sorry thats not music is it - Ive just realised.

Fancied something uplifting, so I’ve been blasting my ears with the final choral section of Mahler’s 8th Symphony - awesome!

I know what I won’t be listening to tonight and thats Leonard Cohen on BBC 4. My God what a man for moaning, I remember one commentator describe his new album (at the time) as ‘Leonard Cohen’s music to commit suicide by’. I just got back from the Doc with a clean slate and I’m in great form and I don’t want him to spoil it, I think I’ll put on my Fats Domino CD instead.

I know what I won’t be listening to tonight and thats Leonard Cohen on BBC 4.

Thank you so much for mentioning the Leonard Cohen programme - I would have missed it otherwise. It was utterly brilliant! I guess it’s horses for courses. Personally, when I am feeling depressed, happy music would make me totally suicidal. Serious stuff like Cohen’s makes me realise that we are all in the same boat and no matter how tough things are, someone else has been there before and got through it.
Apart from that, Cohen is a lyrical genius and the concert showed that despite his age, he is still an amazing performer.
His performance of “Hallelujah” was sublime!

I’ve been a fan of his poetry since since reading “Flowers for Hitler” in the early '60’s and of his music since I bought his first Album, “Songs of Leonard Cohen” in 1967. I first saw him live in 1972 at the Albert Hall.

Thanks again! - not only for the Cohen programme, but for a couple of other BBC4 highlights last night that I would have missed if not for your post - John Martyn singing “May You Never” as a very young man for one.

The Sweet’s Blockbuster on Gold

I’m very glad you enjoyed it Mickb, actually my Brother in London is a big fan and we have a great slagging match anytime Cohen is mentioned, but I could never take to him, cheers. 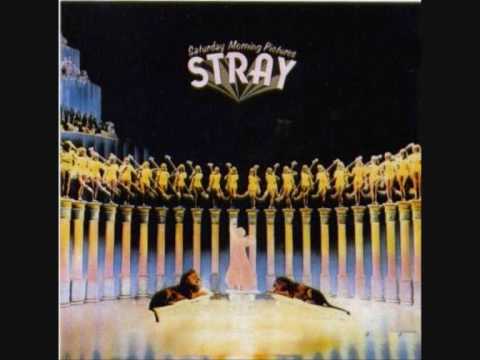 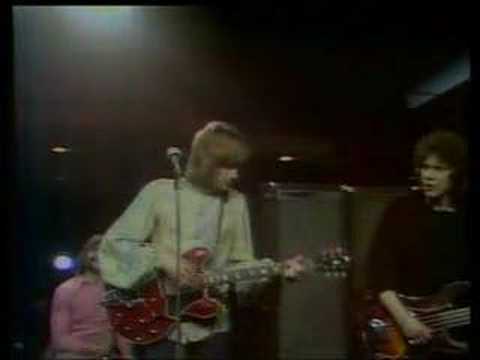 I’m listening to the free Rod Stewart CD I got in The Mail this morning which I bought especially for the CD.

The Moody Blues Topaz??-The first LP I bought was Days of Future Passed

What young teenage boy did not cry over this after losing his first girlfriend??

As usual, have the classical station on the radio, and Carmen is being played this morning. One of my favorites.

I always got the Moody Blues mixed up with the Merseybeats (I was a real mixed up kid). Remember that slushy old song ‘I think of you’?, well my girl friend had just left me at the time and boy was I miserable every time I heard that song.

I have to admit this is very close to my heart and yes I do shed a tear or two when I listen.

The last verse really gets me as I am a Manxman away from home.

Its 7.28pm and I am listening to John Denver singing Never a Doubt. House is surrounded by scaffolding and it has blocked out the satelite - so no telly for at least a week - music or videos it has to be. Still, I never tire of John Denver.

listening to Ladies & Gentlemen We Are Floating In Space - Spiritualised

Only thing I can hear is the fridge humming or it could be tinnittus!