What a sick world we are living in!

He wasn’t a Vicar at the time - he used to be a Vicar but had retired.

The court heard he was in his office at The Baptist Centre in Middleton Cheney in September 2020 when he was seen by an eyewitness.

That witness walked past his office and said they saw Jeffs wearing nothing but a pair of ladies’ stockings.

The court heard he was ‘standing between two dark chairs, thrusting into a Henry Hoover’.

Jeffs, who has an otherwise clean record, was given an 18-month community order. He must sign on as a sex offender.

He was also ordered to pay £845 in court costs and £200 in compensation to the victim who witnessed the sex act.

In mitigation, Jeffs was said to still be coming to terms with the loss of his wife at a young age and was in ‘a lot of pain’ because he was ignoring his health and his diabetes was not medicated.

The magistrate said: “Why you thought it best to bring this matter to trial, I have no idea.”

If I had been the witness walking past his office door, I think I would have averted my eyes and walked quickly past!
I wouldn’t have stayed long enough to need £200 Compensation for what I witnessed!
I may have reported the incident to whoever was in charge of the organisation but I don’t think I would have reported it to the police.
I think his sentence was a bit harsh - even the Magistrate thought it shouldn’t have ended up in Court.
If I’d been employing him, either as a Volunteer or in paid employment, I would have offered him the choice of resigning or facing a disciplinary hearing - it was very inappropriate to be acting out his fantasies in the office of a public building, where he knew people would be turning up to attend a meeting.

I must ask, if any of us had seen the local Vicar getting himself all of a frenzy like this, what might you have done?

I would have admonished him for abuse/misuse of Church property after I had pulled the plug on him.

Back to the OP — But why sick? Strange certainly, but sick? What I would call sick were the Magdalene asylums / laundries and abuse of kids by Roman Catholic priests and nuns. This guy was just sad. It was an awful thing to rat him out.

I would have admonished him for abuse/misuse of Church property after I had pulled the plug on him.

I wouldn’t. I’d have turned it on full power and watched his tackle take an unplanned journey all the way up the hose!

I imagine the person who saw him wasn’t really concerned about his welfare at that time, more likely their own. It isn’t the kind of thing you could calmly say “Oh, I’m so sorry, I’ll come back later” while backing out of the door.

Back to the OP — But why sick? Strange certainly, but sick? What I would call sick were the Magdalene asylums / laundries and abuse of kids by Roman Catholic priests and nuns. This guy was just sad. It was an awful thing to rat him out.

Deep thought of the day

£200 a throw! I’ll witness henry shaggings all day long for that. It’s not that I’m particularly interested of course …

This can cause severe prolapse of the bladder - one guy, in America, saw his bladder hanging out of himself after getting too passionate with his Hoover.

I was just thinking about breakfast but I’ve suddenly lost my appetite.
Can’t imagine why

Annie, l don’t think this particular Henry could have been 40! Or he might have electrocuted the vicar and then he’d have been up for murder!
No, l’d say this was one of his many grandkids who must be under 16!

No, l’d say this was one of his many grandkids who must be under 16!

These days you might be right Art, my last Hetty lasted only 2 years. (luckily for her she died not as a result of being ravaged by a randy vicar!)

Our cleaner would laugh to be described that way Art. But she definitely meddled with Hetty in some way when changing her bag because poofff off she went with a faint sigh.

Seems to me the only winner here is the system and the newspaper that got a few extra reads . The guy might be a little off the page but requiring a listing on the sex offenders register ?

I think the thing here is the exhibitionism, sex with household gadgets isn’t illegal

He could have indulged in the privacy of his own home, Henrys are only £129 in Argos and being dual purpose, probably more economical than a blow up doll

But police and judges are cracking down on “flashers” because it’s been shown a high percentage of them go on to rape. 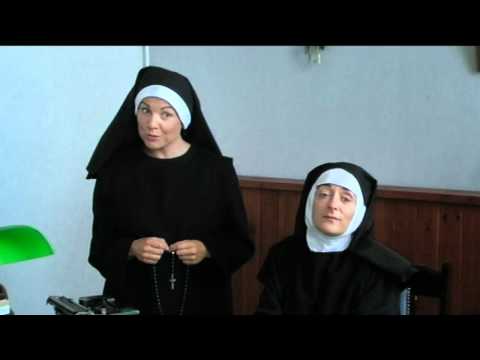 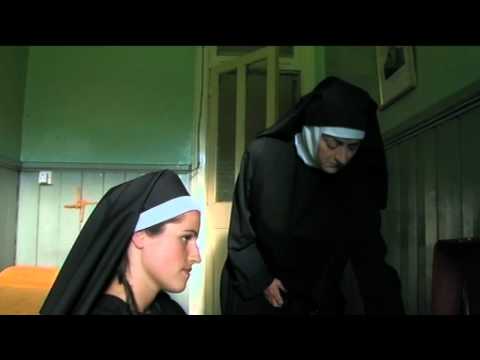 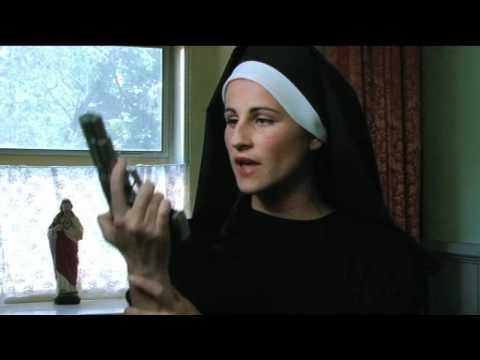 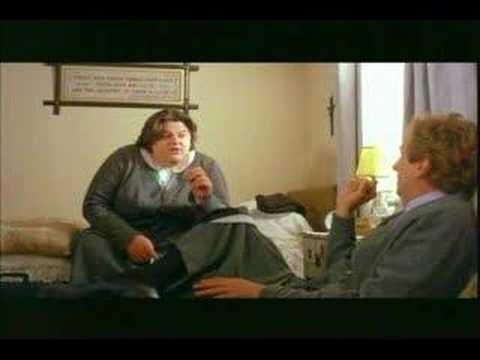 Maybe Henry is Gay and enjoyed it, nowt wrong with a bit of consensual sex haha