UFOs - what do you think they are?

Been seeing lots of videos/chatter about UFOs/UAPs recently, what do you think they are? 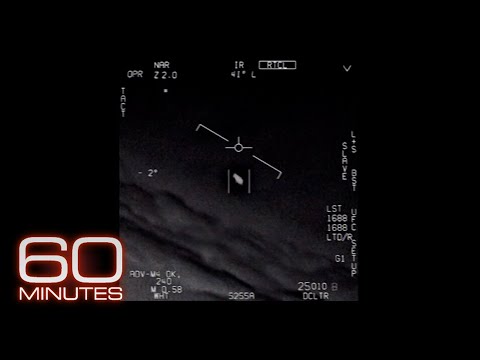 I watched a show called Project Blue Book. It was based on a US military dept they had at one time that was put together to disprove UFOs. The head scientist was supposed to go to each sighting and prove that the sighting could be proven with an alternative theory. Pages for logged out editors learn more Project Blue Book was the code name for the systematic study of unidentified flying objects by the United States Air Force from March 1952 to its termination on December 17, 1969. The project, headquartered at Wright-Patterson Air Force Base, Ohio, was initially directed by Captain Edward J. Ruppelt and followed projects of a similar nature such as Project Sign established in 1947, and Project Grudge in 1948. Project Blue Book had two goals, na... 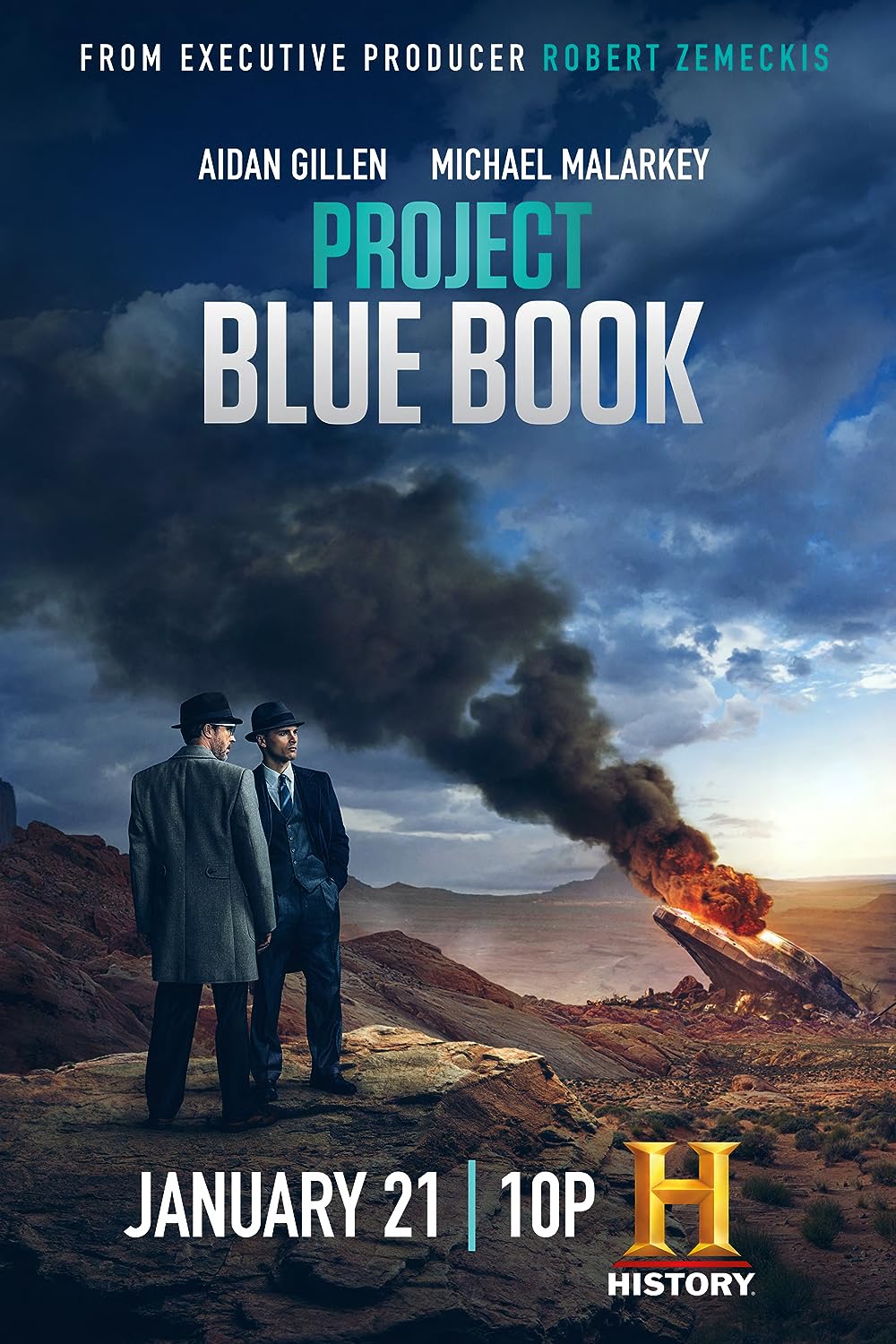 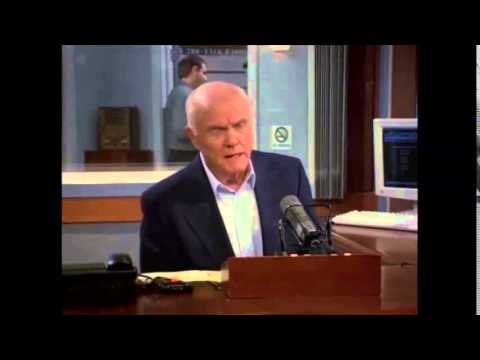 Some are easily explained away, but a small percentage cannot be explained, the tic tac videos released by the pentagon a few years back are really bizarre especially as the military tracked them on their radar and from aircraft in flight, I believe that somewhere in our vast universe there must be life of some kind, whether it’s intelligent is another matter, some believe that aliens are here to keep an eye on us to prevent us doing something stupid, others believe they have a more sinister plan, who knows, until there is definitive proof of their existence, we’ll never know

I don’t think so, they’ll have to come a long way to us. I think that everything that we’ve heard of is to do with the government in every country, they’re hiding something.

It seems that due to a proliferation of science fiction films, and a romantic twist, we have come to associate UFO with visitors from the far reaches of space. In reality though, it only means that the object in question is ‘unidentified’…And in my book, anything observed that is ‘unidentified’ has originated from this planet…We just can’t explain it yet…

We have nothing that any other form of life would be interested on our planet.
But they are welcome to take the poisonous toad away.
And i am not talking about Mp`s or H and M.

Once again brokenvows, we seem to be reading from the same song sheet…

Why would our planet be the only planet with life , to me it’s obvious there is life ,maybe far more advanced and evolved than us or maybe just starting life . I’m not scared I love it, I would love to see them , I don’t believe they mean harm, why would they , they may be around more now because of concern for our beautiful planet .

A lot of speculation and no certainty.

Why would our planet be the only planet with life , to me it’s obvious there is life ,maybe far more advanced and evolved than us or maybe just starting life . I’m not scared I love it, I would love to see them , I don’t believe they mean harm, why would they , they may be around more now because of concern for our beautiful planet .

And the Fermi Paradox? 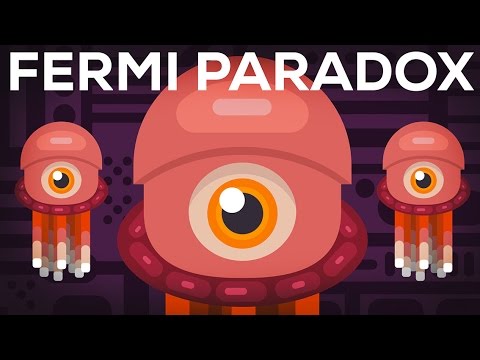 Interesting, but I still believe

The Fermi Paradox seeks to answer the question of where the aliens are.

Given that our solar system is quite young compared to the rest of the universe — roughly 4.5 billion years old, compared to 13.8 billion — and that interstellar travel might be fairly easy to achieve given enough time, Earth should have been visited by aliens already, the idea goes.

So where are they? A few fuzzy photos of things in the sky is evidence…? Given that everyone and his dog has a mobile phone with a hi res cameras how come no one can get a decent pic.
It would seem that you have to be an American out in the wilderness to have any contact with aliens who take you on their space ship only to stick a probe up your bum.

What’s that all about? 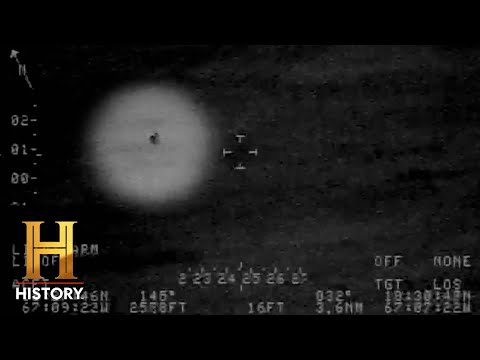 Love it , even more intruiging

7 posts were split to a new topic: Paranormal activities - have you experienced any? (Split thread)

At one time during my career, I was posted to LATCC where I rubbed shoulders with ATC’s and from their experiences it was obvious there were unidentified flying objects out there. Also with my occasional chats with civil pilots, such ‘things’ exist.
Then as part of LATCC I had to also work alongside military ops DD (distress & diversion) and all RAF assured me that UFO’s are military experimental craft and nothing to worry about. If they did not exist, then that was the time to be worried.