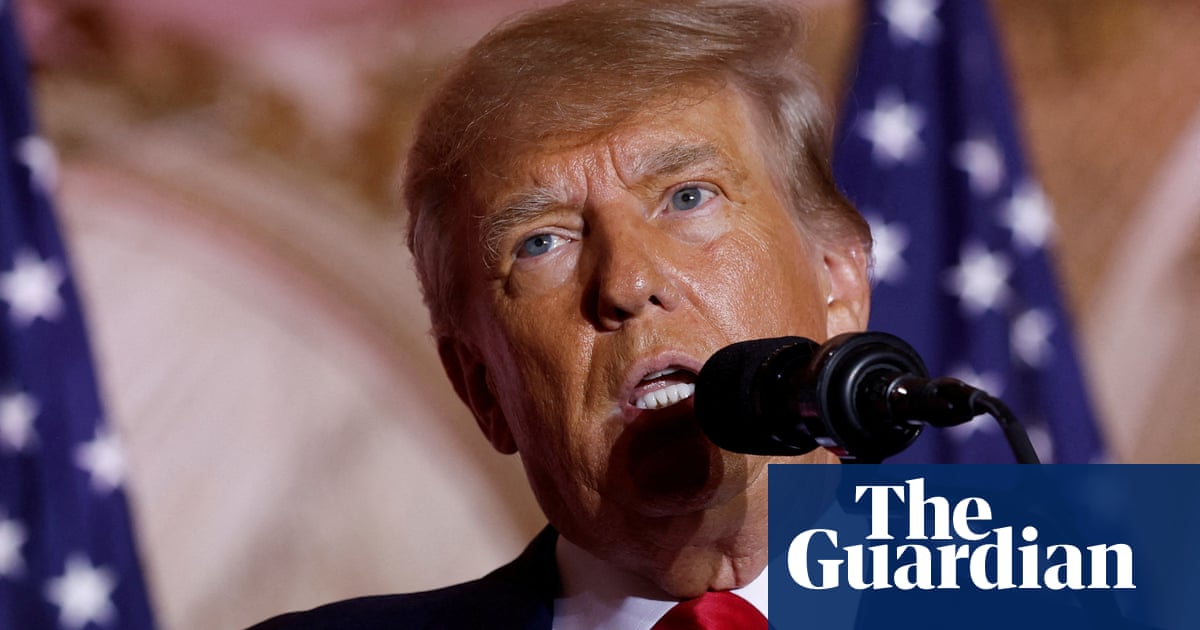 Trump and lawyer ordered to pay $1m for bringing ‘frivolous’ lawsuit against...

In scathing ruling, US district court judge writes, ‘misuse of the courts by Mr Trump and his lawyers undermines the rule of law’

In a scathing ruling, US district court judge Donald Middlebrooks castigated Trump and his lead attorney, Alina Habba, for abusing the legal system by advancing a lawsuit that furthered his political grievances over the 2017 Russia investigation using arguments replete with misinformation and errors.

The lawsuit, originally filed by Trump in March 2022, alleged that Hillary Clinton and the Democratic National Committee conspired with senior FBI officials and others before the 2016 election to fabricate ties between the Trump campaign and Russia in order to damage him politically. But Middlebrooks dismissed the case after he found that Trump engaged in a scattershot pleading that amounted to an obstruction of justice, and which included allegations that were known to be false. His legal arguments, including racketeering and conspiracy, were found to be without foundation.

The judge also found that Trump’s racketeering and conspiracy lawsuit appeared to be part of a pattern by the former president of misusing the courts by filing frivolous lawsuits in order to serve a political purpose.

“Misuse of the courts by Mr. Trump and his lawyers undermines the rule of law, portrays judges as partisans, and diverts resources from those who have suffered actual legal harm” he wrote. Middlebrooks examined other seemingly politically motivated lawsuits filed by Trump and wrote that they all followed a playbook of including provocative rhetoric, political language carried over from rallies, attacks on political opponents and, typically, a lack of legal analysis. Trump is a prolific and sophisticated litigant who is repeatedly using the courts to seek revenge on political adversaries. He is the mastermind of strategic abuse of the judicial process,” the judge wrote. “He knew full well the impact of his actions.”

I guess that Trump will not pay and other suits will ensue - it’s about time that he was imprisoned and his property sequestrated.

The judge also found that Trump’s racketeering and conspiracy lawsuit appeared to be part of a pattern by the former president of misusing the courts by filing frivolous lawsuits in order to serve a political purpose.

Curious behavior. Who could care about Hillary Clinton at this point? Why would that serve his political agenda?

I doubt Trump even cares he lost the case as it’s all about revenge ,to bring as much grief down on his political opponents. 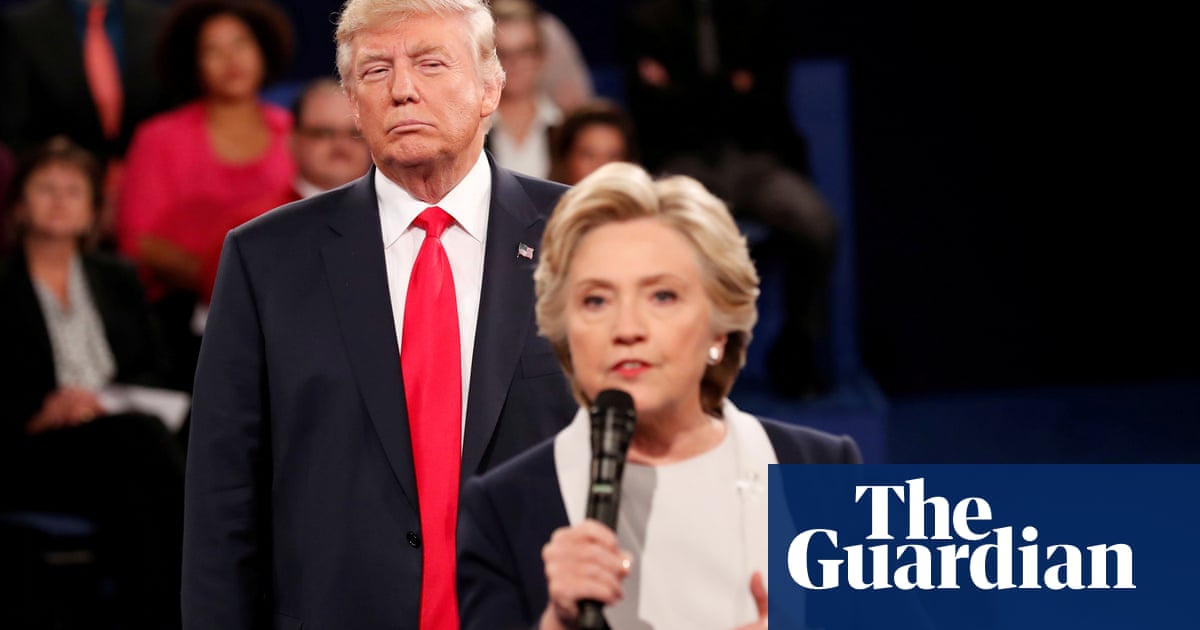 Clinton, James Comey and others accused of orchestrating Russia conspiracy that makes Watergate ‘pale in comparison’

Donald Trump has sued Hillary Clinton, the Democratic National Committee and other people and entities tied to the investigation of Russian election interference in 2016, claiming that in a bid to rig the election they orchestrated a conspiracy which made Watergate “pale in comparison”.

Mark Pomerantz, a prosecutor who had been leading a criminal investigation into Donald Trump before quitting last month, said in his resignation letter that he believes the former president is “guilty of numerous felony violations” and he disagreed with the Manhattan district attorney’s decision not to seek an indictment. (AP Photo/Evan Vucci, File)

The suit came a day after the release of a letter from a prosecutor in New York who said he believed Trump was “guilty of numerous felony violations” in his business affairs, despite the district attorney in Manhattan choosing not to indict.

Trump beat Clinton for the presidency in 2016. Nonetheless, six years on he alleges she is guilty of “racketeering” and a “conspiracy to commit injurious falsehood”, among other claims.

The 108-page lawsuit follows suits filed by Trump and allies in the aftermath of the 2020 election, alleging Joe Biden’s victory was the result of electoral fraud. Out of 62 such suits, only one succeeded.

The suit was filed in US district court in the southern district of Florida, by lawyers from that state and Alina Habba, a New Jersey attorney has represented Trump in failed suits seeking to block investigation of the deadly Capitol riot on 6 January 2021, which Trump fueled with lies about electoral fraud.

I doubt Trump even cares he lost the case as it’s all about revenge ,to bring as much grief down on his political opponents.

He deserved to be fined for wasting the Court’s time - although, as you say, he’ll try to wriggle out of paying it.
It’s about time Trump got his come-uppance and someone stopped him from using the Courts to settle his personal vendettas - he’s such a hustler and a nasty piece of work.
I recall reading that between the 1980s and 2016, Trump had instigated nearly 1,900 lawsuits - and I think he’s racked up at least another 20 or so since then.
I wish he could be properly brought to justice for all his money-swindling, bullying ways and his improper conduct whilst in office. 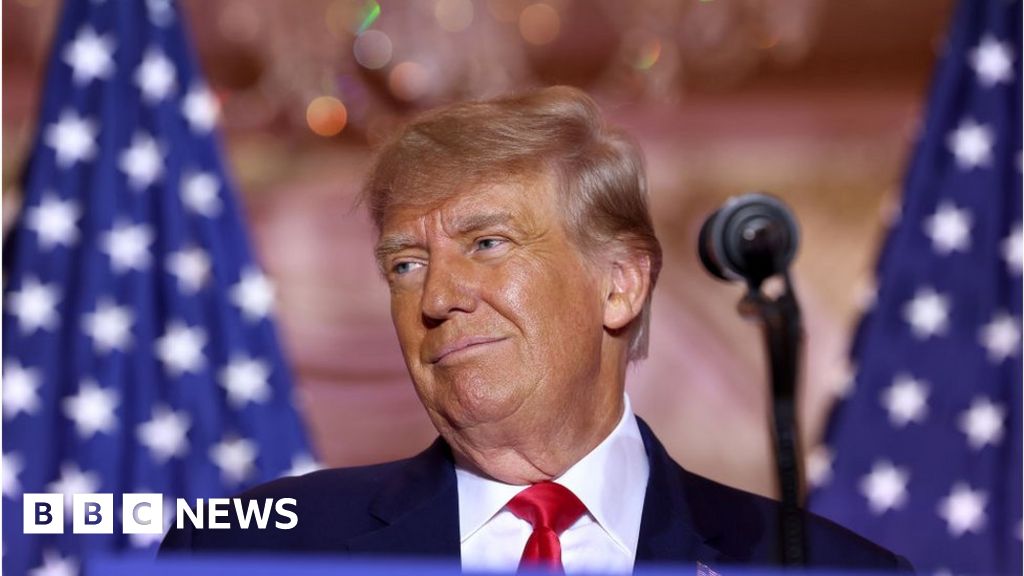 It comes after he was rebuked by a judge for using the courts to "seek revenge on political adversaries".

Judge Middlebrooks also warned at the time that Mr Trump could face further sanctions over his lawsuit against Ms James.

That lawsuit, which was filed in November, claimed Ms James had led “a relentless, pernicious, public and unapologetic crusade” against him and the Trump Organization.

Ms James has not commented.

I doubt that Trump has seen sense … he may have dropped that suit but, AFAIK, he has others ongoing.