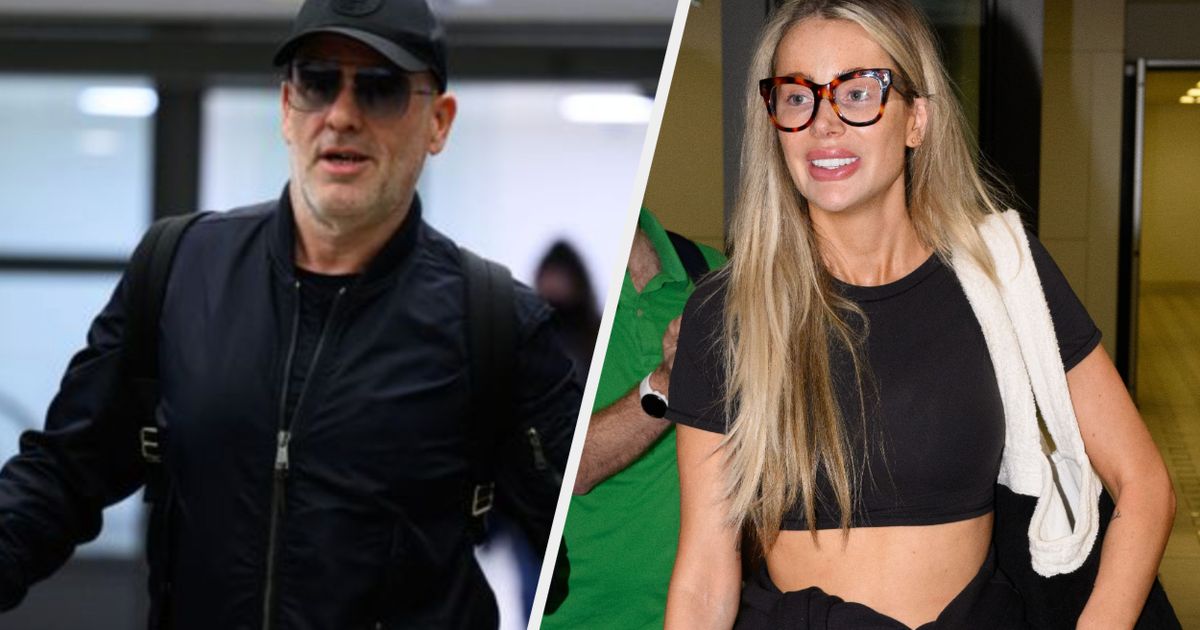 The new series of the ITV reality show kicks off next month.

The first famous faces have been seen touching down in Australia ahead of this year’s I’m A Celebrity… Get Me Out Of Here!. 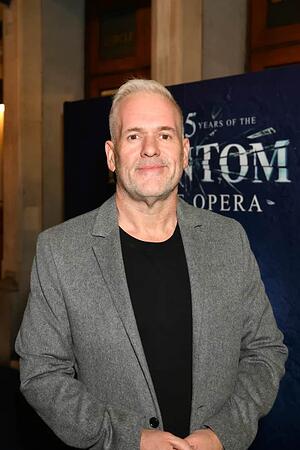 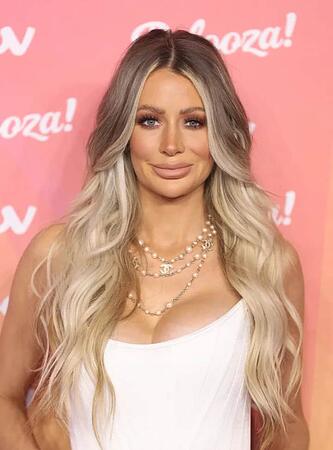 While ITV has not officially announced who will be taking part in the upcoming series of the jungle-based reality show – which is returning to Australia for the first time in two years due to Covid – sightings of British celebs at the airport is usually a clear indication of their participation.

Other celebrities are excepted to arrive in Australia over the coming days, ahead of the new series kicking off next month.

While a launch date is still to be officially announced, I’m A Celebrity is expected to begin earlier this year in order to avoid a clash with the World Cup, which kicks off at the end of November.

Pity Prince Andrew didn’t sign up. He’s got time on his hands, and the corgis could have been put into kennels for a few weeks. 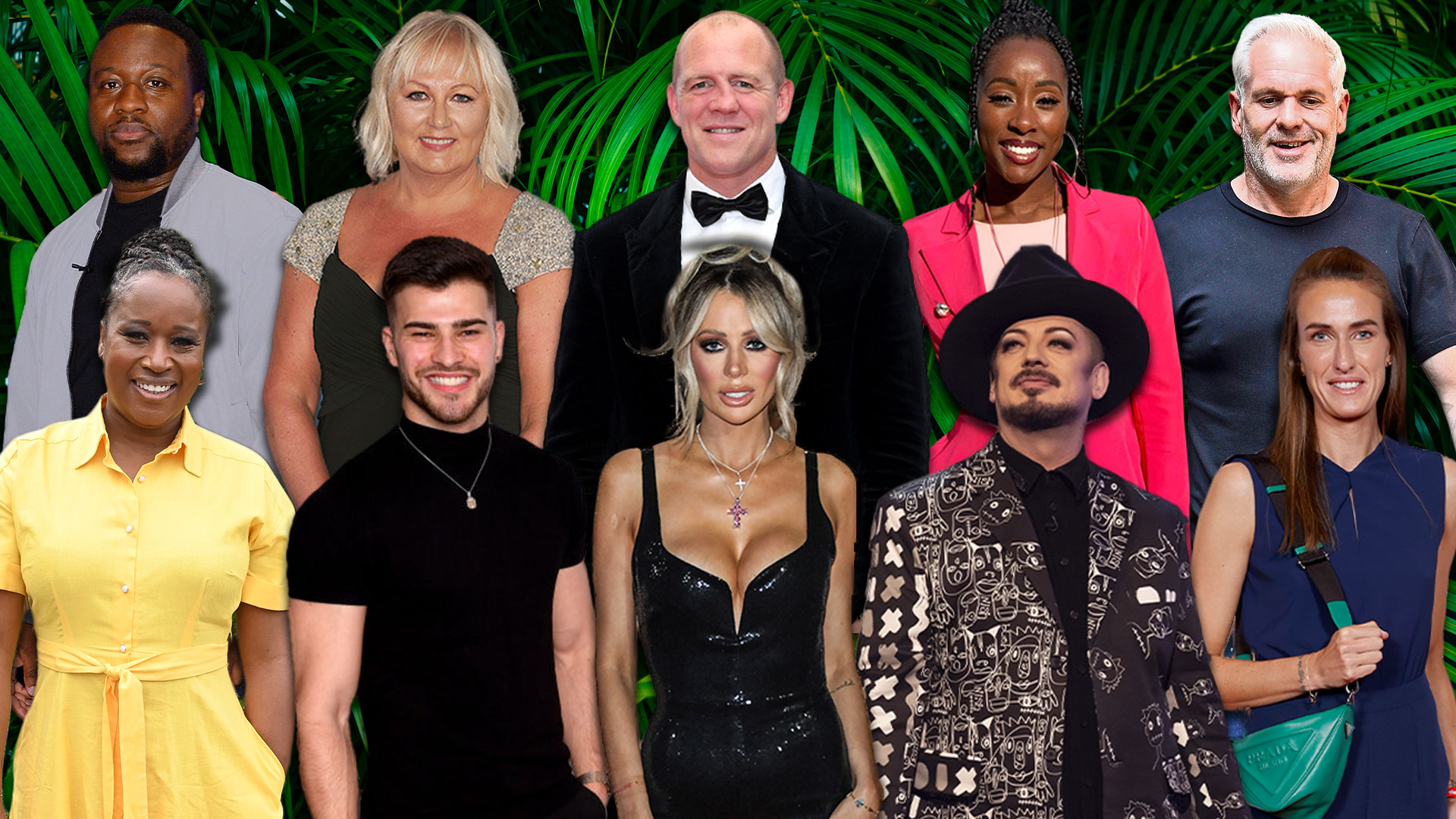 IN just a matter of days a group of very famous faces will be setting up home in the jungle. The cast of I’m A Celebrity 2022 have started to arrive in Australia and are ready to swap glamour…

Owen Warner is swapping Hollyoaks for the jungle

Comedian Babatunde Aleshe is swapping the sofa for the jungle

Olivia Attwood is the first Love Island star to ever take part in I’m A Celebrity.

Sue Cleaver is the latest Corrie star to take part

Now that could be interesting - some “strong” personalities there …

Looking fwd to this again

Looking fwd to this again

Now that celebrities are landing in Australia for the new series, the channel announced on Wednesday (October 26) that it will kick off I’m a Celebrity 2022 on Sunday, November 6 at 9pm on ITV with a super-sized episode.

This series marks I’m a Celebrity’s return to the outback for the first time since the pandemic started. The last few series have taken place at Gwrych Castle in Wales.

I wonder how many we will spot picking their hooter ?.
It looks an interesting lot,should be fun.

showing my age or knowledge or viewing choices - the only name \i recognize there is boy george?

I wonder how long we will survive this time Omah…you never know we might see this series through. I will watch with the best intentions …but I might have to resort to your daily synopsis…we.shall see

I recognise just four names. Doubt there is anyone interesting enough to have me watching it.

They all seem to be a hasbeen or wannabe.
I’d rather read Harry’s book aghhh .

These three plus Sue Cleaver from Corrie. Everyone else. No idea.

I assume that everyone has been Covid vaccinated?

I assume that everyone has been Covid vaccinated?

That’s why I’ve not been invited Dex…

I thought it was going to be in South Africa this year?

I wonder how long we will survive this time Omah…you never know we might see this series through. I will watch with the best intentions …but I might have to resort to your daily synopsis…we.shall see

Boy George is, allegedly, being paid the most and I expect that he will keep us “amused” … in the way that, unexpectedly, John Lydon did …

Genuinely, where did you get the idea of South Africa from? Not that I’ve been watching developments closely, but I’m sure I’d have seen some kind of headline if it had been mentioned.

Earlier this autumn, presenters Ant and Dec also jetted off to South Africa to film a special all stars run of I’m A Celebrity featuring famous campmates from previous series, which is due to air earlier next year.

I’m A Celebrity All Stars: Here’s A Rundown Of All The Former Contestants Tipped To Be Returning

Thanks Omah, I knew I’d read it somewhere…

ITV bosses have decided to take over another hotel

ITV’s I’m A Celebrity campmates and their families won’t be staying in the plush Palazzo Versace Hotel where stars from many past series have lapped up the luxury. ITV bosses have decided to take over a Marriott hotel instead, according to reports.

Fans and hosts Ant and Dec are very excited about the show being in Australia again but one thing that will be missing is the Versace, the place featured in many Coming Out specials after the main series has finished and the hotel where many celebs’ nearest and dearest have taken full advantage of as their loved ones rough it in camp, reports the Chronicle Live.

Rooms at the Palazzo Versace are said to start at £1,000, whereas the prices at the JW Marriott Gold Coast Resort and Spa start at a slightly more affordable £256. ITV has used the Versace ever since the series came to Queensland in 2004. Those classic scenes of the muddy, exhausted celebs arriving in the glamorous, gleaming lobby are part of I’m A Celeb’s very fabric. The new hotel is very different to the opulence of the Versace.

I guess that the “nearest and dearest” will have to rough it, too: 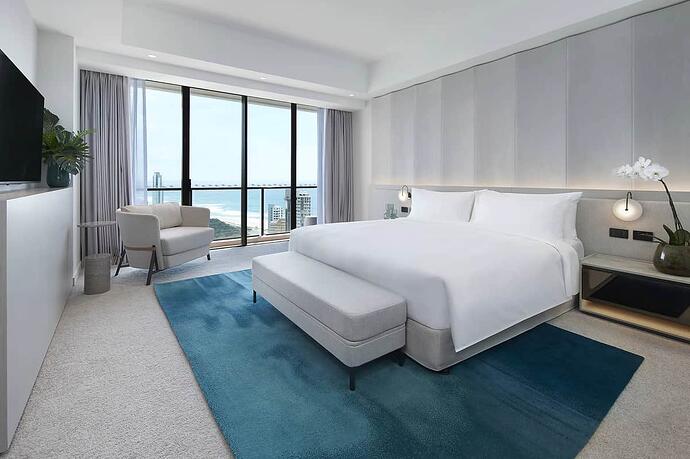 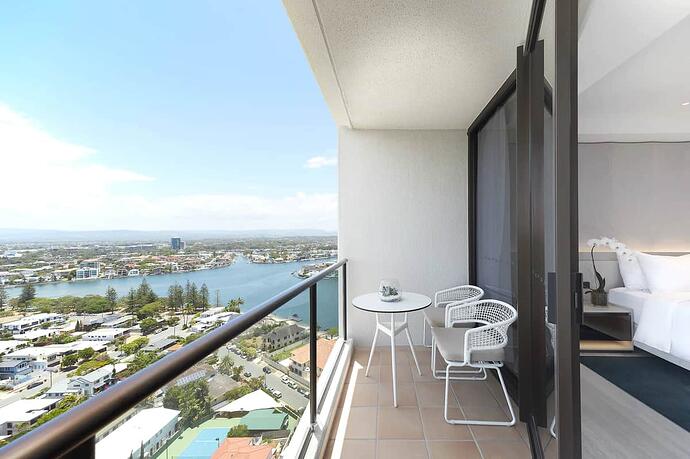 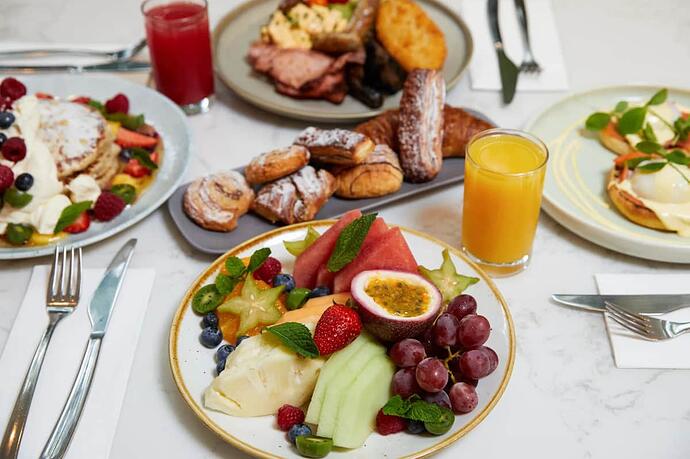 Worth going even if voted out first , looks wonderful .

I wonder if when a celeb walks out , would they be billed for their stay at the hotel , flights, food etc. I guess they have to sign a contract .