Oi … leave Bognor out of this

I have got my driving licence photograph as proof of identity.

Unfortunately it makes me look like a wild mad woman so I might be refused when the voting staff see it.

If you have a photo or tattoo on your buttocks it might, but you could be arrested for exposure.

All this voter ID won’t apply in the future when an ID chip is injected into babies along with their many vaccines.

If you have a photo or tattoo on your buttocks it might, but you could be arrested for exposure.

All this voter ID won’t apply in the future when an ID chip is injected into babies along with their many vaccines.

A blatant move to prevent the poorest from voting in my opinion.

Yes, it’s exactly that. Social exclusion and a deliberate ploy by the Tories. Disgusting

Reply to email
Out of date ID can be accepted. However, on the day the presiding officer at the polling station has the final say on whether the photograph is acceptable. This means we can’t answer ‘ahead of time’.

Other forms of ID accepted can be found on the following link: Voter ID | Electoral Commission .

and the white rose of Yorkshire tattooed on my right buttock

Why there are hundreds of Bottoms in England and loads of Pants in Wales... | OS GetOutside.

Unfortunately (or fortunately, depending on your point of view) forum rules do not allow the showing of naked buttocks on the forum Maree…How about a picture of a nice juicy plum? 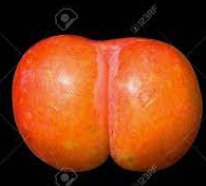 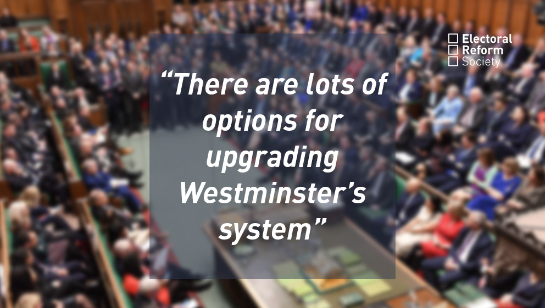 What are the alternatives to First Past the Post?

How did Switzerland get proportional representation?

In the early 1890s, a handful of Swiss cantons (states) held the first public elections in Europe to truly use proportional representation (PR). 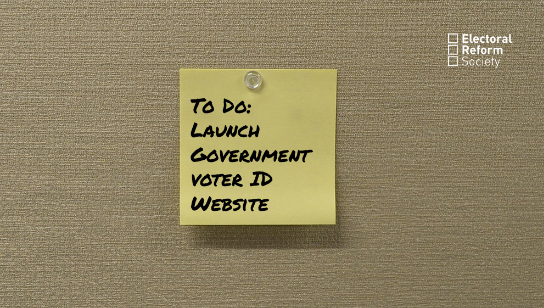 £5.6 million to promote voter ID website that wasn’t live yet

ERS Director of Research and Policy, Dr Jess Garland, appeared on the Compass Podcast to discuss electoral reform and spoke to the Byline Times and i News about the dangers of voter ID.

It’s been a busy week for coverage of voter ID. A Councillor in Bradford quoted our work to the local paper, and the Manchester Evening News, LBC Private Eye and PoliticsHome quoted our concerns. ERS Press Officer Jon Narcross told Sky News that it’s time ministers thought again about voter ID and scrapped this dangerous and costly policy.

Our issues in the news

Safe Seat of the Week

Following the news that Nadhim Zahawi agreed to pay a penalty to HMRC as part of a seven-figure settlement over his tax affairs, here’s how his seat of Stratford-on-Avon voted in 2019.

Explore the 2019 General Election in Stratford-on-Avon →

You can use your disabled persons or older persons bus pass for Voter ID, if you do not have a passport or driving licence.
Gov website copied below:
You can also use one of the following travel passes as photo ID when you vote:
** an older person’s bus pass*
** a disabled person’s bus pass*
** an Oyster 60+ card*
** a Freedom Pass*
** a Scottish National Entitlement Card (NEC)*
** a 60 and Over Welsh Concessionary Travel Card*
** a Disabled Person’s Welsh Concessionary Travel Card*
** a Northern Ireland concessionary travel pass*

Would they accept a profile picture off the forum? 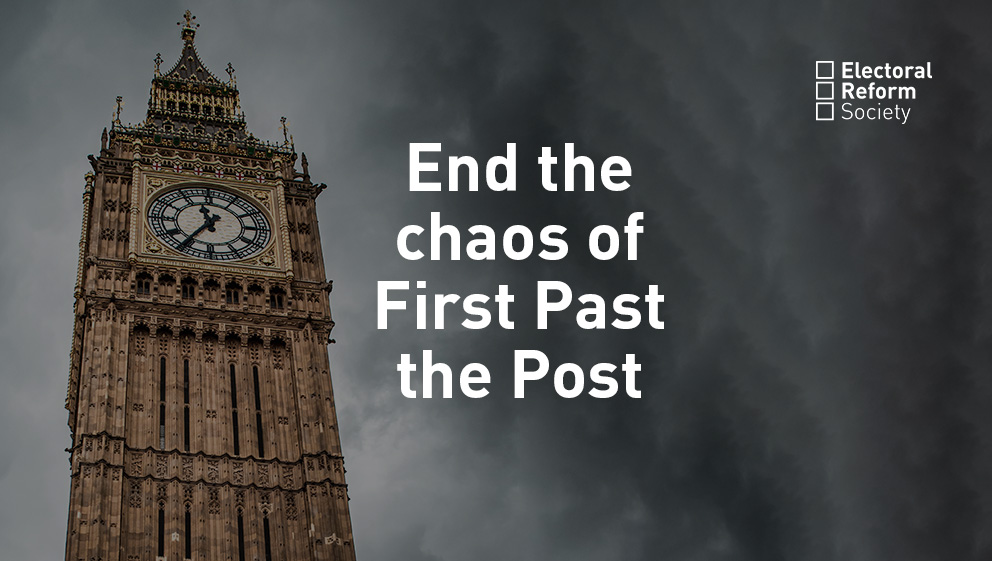 ADD YOUR NAME: End the Chaos of First Past the Post

It's time to call time on First Past the Post and have a fresh start with a fair voting system. Add your name to Electoral Reform Society's call to make seats match votes

I do not have any form of photographic ID.
I have no passport, no bus pass, no disabled badge and my driver’s licence is an old paper one!

I do not have any form of photographic ID.
I have no passport, no bus pass, no disabled badge and my driver’s licence is an old paper one!

No vote then User-One, you don’t exist…

We were beaten into giving in User-One, had the paper Driver’s Licence up until about 18 months ago, but got fed up with basic things not being possible without photo ID.
It does have one positive side though, every time I open my wallet, I’m reminded how handsome I am.

Us pensioners can use our bus passes.

National ID cards anyone? Pretty much every other country has them for each and every citizen. And mostly it is mandatory to carry them with you at all times.