Only a few days to go until Prince Harry’s book ‘Spare’ is released.
Is this a book you can’t wait to read and you have ordered your copy months ago?
Or, is this a book you will give a wide berth to?
If you don’t buy it, will you have a peep at it via a bookshop or read excerpts of his story, in the newspapers?

Will you be getting a copy?

I will read bits of it in the newspapers to see what the silly sausage has yet to say .
Have already read the bit about William decking him the big Jessie .
Should have seen my boys at times .

Ha! You should’ve seen the fights my brother and l used to have! Wet floor mops shoved in faces!!

It’s only £14 in WH Smith compared to higher prices elsewhere. It will soon be in ‘The Works’ for pence!!

Better things to spend my money and time on …it will be more of the same …look at me poor little rich boy everyone’s fault but mine.
Enough is enough will they ever button it and get that now mythical private life. Ha !

is this a book you will give a wide berth to?

Definitely! I have absolutely no wish to read about the twisted fantasies of the idiot who married in haste.

I’ll resist the temptation. I might take a quick look on Amazon incase he leaves a review regarding the purchase of a dog bowl.

5 posts were split to a new topic: Posts from Spare thread

Only a few days to go until Prince Harry’s book ‘Spare’ is released.
Is this a book you can’t wait to read and you have ordered your copy months ago?
Or, is this a book you will give a wide berth to?
If you don’t buy it, will you have a peep at it via a bookshop or read excerpts of his story, in the newspapers?

No, I’m a peepster, though … and will incorporate elements of Harold’s published tittle-tattle here:

I rarely buy ghost-written memoirs so I wasn’t planning to buy this one.

The press and public seem to have hyped themselves into a bit of a tizz over this one - copies of most best-selling books eventually end up being donated to the charity shop I work in, so I may have a look at it then - though the way it’s going, a lot of it will have been published in the press and repeated ad nauseam before I see it in the charity shop - and even before it is officially released!

(“Nott Cott”, really? That’s twee enough to make a Republican of anyone!

Does anyone really believe the early release in Spain was accidental? Good way to raise publicity

Has your opinion gone up a bit on Wills since hearing about the necklace breaking dog bowl crushing skirmish?

So, Harry reckons he killed 25 people?

Ruddy lucky he did it from a safe distance with no danger of them breaking his necklace and the Taliban didn’t have any dog bowls handy, wasn’t it?

Maybe, all those buying the book, aren’t intending to read it but keep it in case the book becomes collectible in the future?

I wonder if he will be turning up in any of the book shops to sign the books personally?
Perhaps, that might not be a good idea after saying how many Taliban he has killed…

I shall be looking out for the ebook to become available on line for free (as it undoubtedly will) and will download it just in case I get the urge to read it.

Not a big fan of autobiographies and the Royal Family is not usually very interesting, in fact basically dull, however Harry and Meghan have livened it up a bit. To date I have never read anything written by or about the Royal Family so this might be a first.

Maybe, all those buying the book, aren’t intending to read it but keep it in case the book becomes collectible in the future?

it will make great landfill. At least it’s biodegradable.

To date I have never read anything written by or about the Royal Family so this might be a first.

It will be interesting to see how well the book does on the best seller lists, not long now.

We know, it’s on Wikipedia.

It will be interesting to see how well the book does on the best seller lists, not long now.

We know, it’s on Wikipedia. 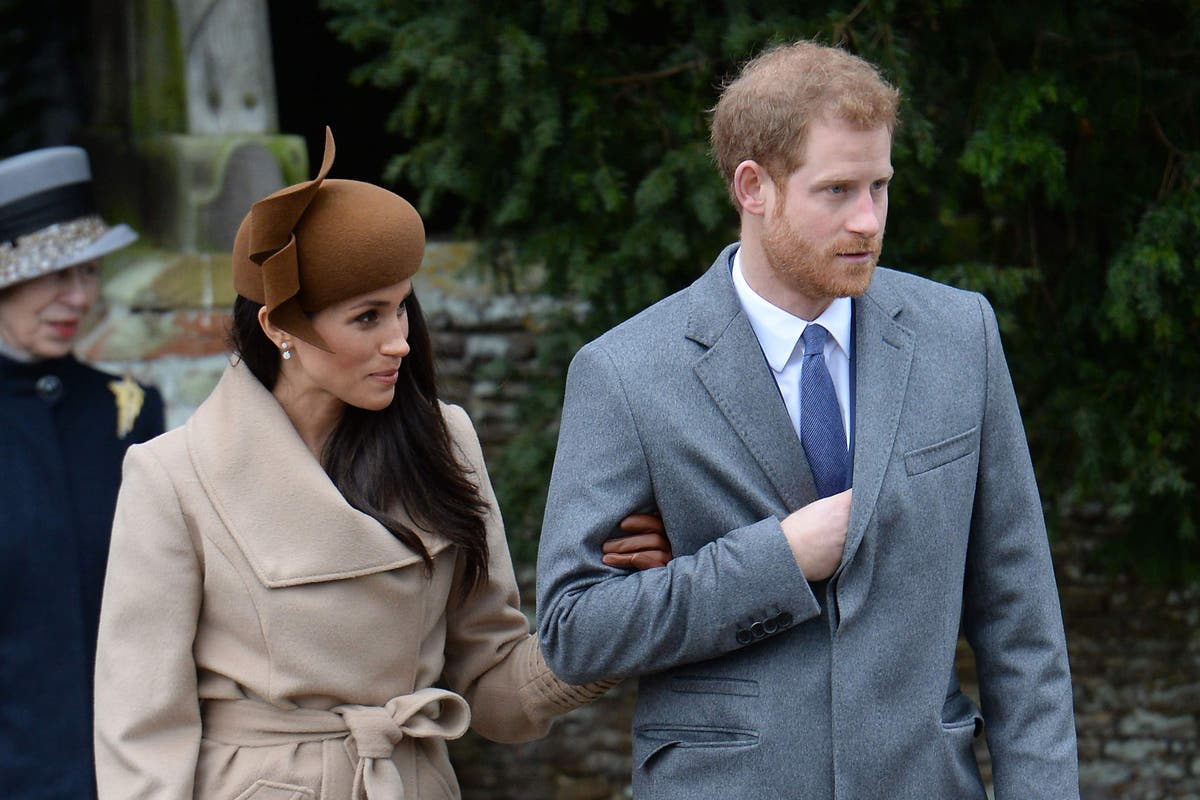 The Pultizer Prize-winning journalist made his name writing Andre Agassi’s bombshell memoir in 2009 — and the parallels with the prince’s story are strikingly similar. Katie Strick asks why Harry chose him for the job

Boldly-titled memoirs with close-up portraits on the cover. Stories of troubled father-son relationships, fame and the media. Moving descriptions of what it means to be a sensitive modern man, written in the present tense for dramatic effect.

These are just some of the qualities John Moehringer’s bestselling autobiographies have become known for over the years. The Californian newspaper veteran and Pultizer Prize-winning novelist has written many an acclaimed celebrity memoir, from Nike founder Phil Knight’s book Shoe Dog to tennis legend Andre Agassi’s book Open, but his latest title might be his most high-profile yet: Prince Harry’s hotly-anticipated, £40 million memoir, Spare, for which Moehringer reportedly earned a seven figure sum.

Moehringer, 57, is believed to have been introduced to the prince by George Clooney, a mutual friend who directed last year’s on-screen adaptation of Moehringer’s own autobiography, The Tender Bar, starring Ben Affleck.

The author’s troubled relationship with his father is one of the key issues tackled in the book and has become something of a specialism for Moehringer over the years: he helped former world number one Agassi to open up about his love-hate relationship with “tyrant” father, and a promo clip for Spare hints that Harry might go as far as boycotting his own father’s coronation.

Many of the themes explored in Moehringer’s 2005 memoir, The Tender Bar, could easily read like a blurb for Harry’s. The two men grew up in wildly different worlds — Moehringer was raised in poverty in America; Harry in the British royal family — but it is impossible to ignore the parallels: loss of a mother, abandonment by a father, broken family relationships. 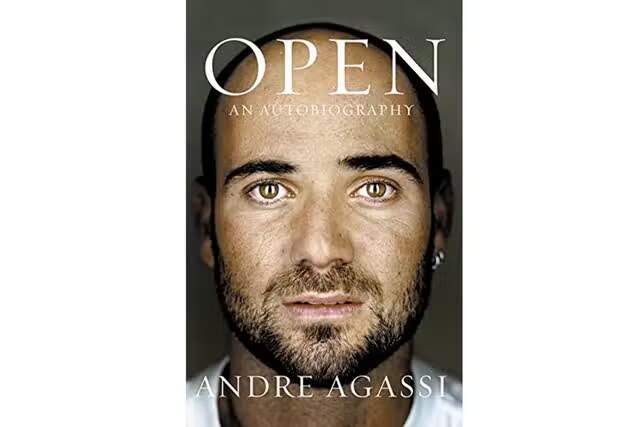 Since his bombshell Agassi memoir, Moehringer has continued to make a name for himself as an author. He wrote a novel, Sutton, three years later, in 2012, based on the life of bank robber Willie Sutton, and ghost-wrote Nike founder Phil Knight’s memoir, Shoe Dog, in 2016 (he refused to have his name printed on the cover of either).

He is also rumoured to be ghostwriting Tiger Woods’ upcoming memoir, Back, which will reportedly be edited by his wife, book editor Shannon Welch, 45, who he lives in a $3.2m home in Berkeley, California with their two young children.

So why Knight, Agassi, Woods — and now a prince? Clearly, all four men were willing to dig deep. “J. R. is meticulous,” says one publishing source. “He is charming and easy-going, but he has a killer nose for a story. He’s spent his life writing about broken men and family relationships, starting with his own broken family.”

Moehringer clearly has an agenda and imprints it on the “memoirs” of his specially-selected subjects, producing highly emotive, and inevitably injurious, “stories”.