Red squirrels number on the rise in Scotland, survey finds 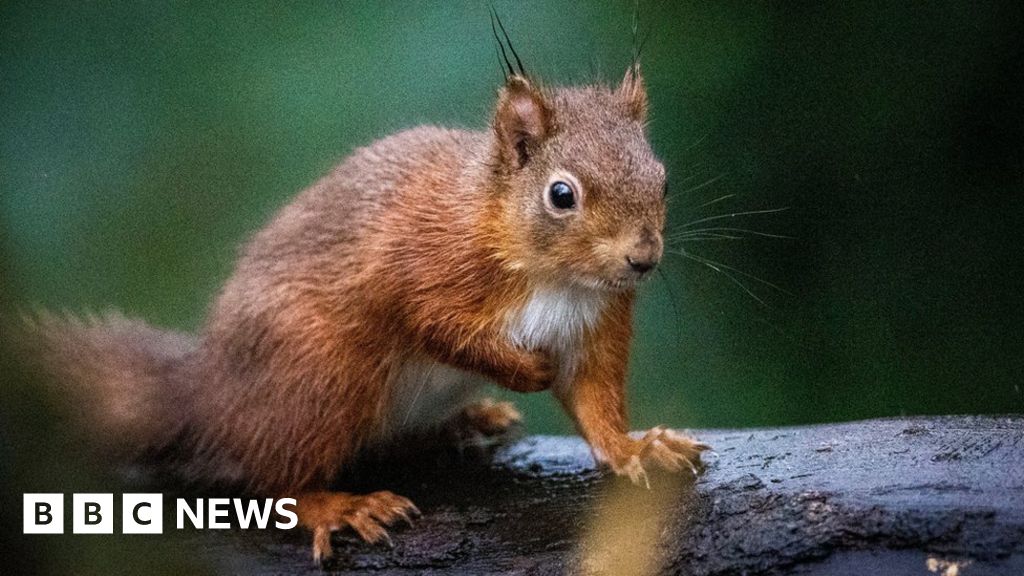 Red squirrels number on the rise in Scotland, survey finds

A survey finds efforts to reverse the decline of the species appear to be paying off. 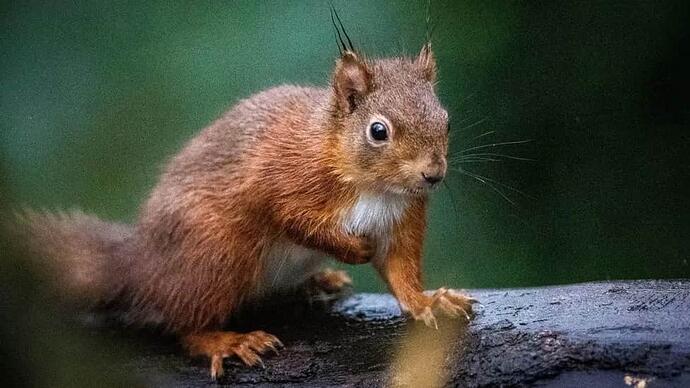 The Great Scottish Squirrel Survey found they were returning to the Aberdeen area and that the number of greys had decreased.

The survey confirmed the only red squirrel population in the Highlands is safe and free of greys due to the efforts of staff protecting the Highland Boundary Fault Line, a geological feature stretching from Argyll to Aberdeenshire.

During the fourth annual survey week in October, 659 participants reported 255 grey squirrel and 510 red squirrel sightings - more than triple the number reported in a typical week.

Vanessa Fawcett from the Red Squirrel Survival Trust told BBC Scotland that gardeners can help with the conservation efforts.

She said: “We are encouraging gardeners who live in red areas or areas adjacent to red areas to start to feed the reds as their numbers grow [and] to start to grow the food that will benefit and supplement the existing food sources for our red squirrels.”

The main threats facing red squirrels are urbanisation, grey squirrels outcompeting them for space and food, and squirrel pox spread by greys.

In the south of Scotland, a mix of the two species remains, but volunteers are working to keep numbers of grey squirrels low.

The greys should be exterminated (or, at least, sterilised/neutered) …

That’s some good news, love to see the reds when in Scotland