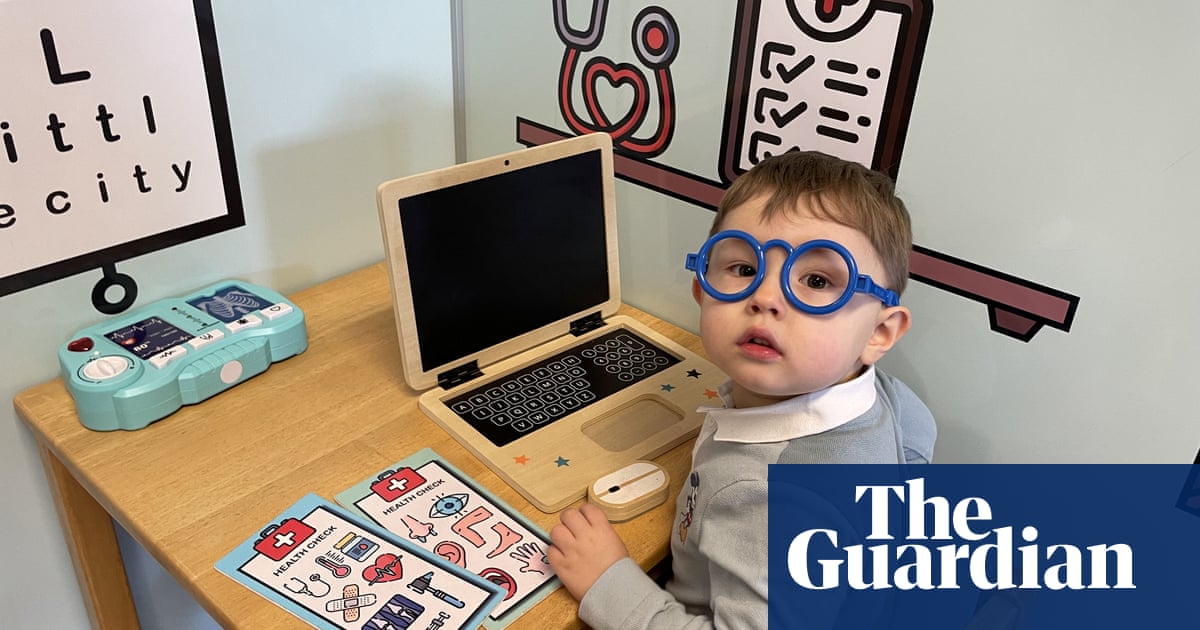 A boy who taught himself to read and count – including in Mandarin – while playing on his tablet has become the UK’s youngest member of Mensa.

Teddy Hobbs, four, of Portishead, Somerset, has become the youngest member of the high-IQ-score club after his parents asked health visitors to assess him before he starts school.

Teddy taught himself to read while watching television and playing on his tablet at the age of two without his parents even noticing.

Teddy’s mother, Beth, said they initially thought he was just making sounds while playing on his tablet, before they realised he was actually sounding out numerals in the Chinese language.

“He chooses a new topic of something to be interested in every couple of months or so, it seems. Sometimes it’s numbers. It was times tables for a while – that was a very intense period – then countries and maps and learning to count in different languages,” she told BBC Radio 4’s Today programme.

“He was playing on his tablet – we’ve put appropriate games like Thomas the Tank Engine on – and he was sat there … making the sounds I just didn’t recognise and I asked him what it was and it was, ‘Oh mummy, I’m counting in Mandarin’.”

Blimey … what next for Teddy …

This sorta coincides with a theory I’ve always held…
And overlaps with the paranormal topic…
If humans have done all this before, a very long time ago, and now remnants of the discoveries of the past are emerging again. Nothing we are doing today is new, and some people can tap into the technology of the past just like some people can remember a past life with outstanding detail.
Could it mean that the likes of Tesla and Einstein have discovered things that we already knew.

It’s intruiging isn’t it , what a bright young child .

It’s intruiging isn’t it , what a bright young child .

Yes Susan, and what a bright future with that sort of learning capability. Perhaps the Nikola Tesla of the future…?

What’s that got to do with a child, IQ and Mensa …

What’s that got to do with a child, IQ and Mensa …

Join up the dots Omah…
Potential???
This young chap has tapped into the secret of learning…

How does it overlap with paranormal …

How does it overlap with paranormal …

Sorry Omah, it was this thread I should have referred to…
UFOs - what do you think they are?

Sorry to be a downer, but that could be a sign of autism

Hyperlexia is when a child learns to read very early. Learn more about what causes it, what to expect, and more.

Still a remarkable little lad with a bright future

Autism is not, necessarily, a downer - one of my favourite actresses is autistic: 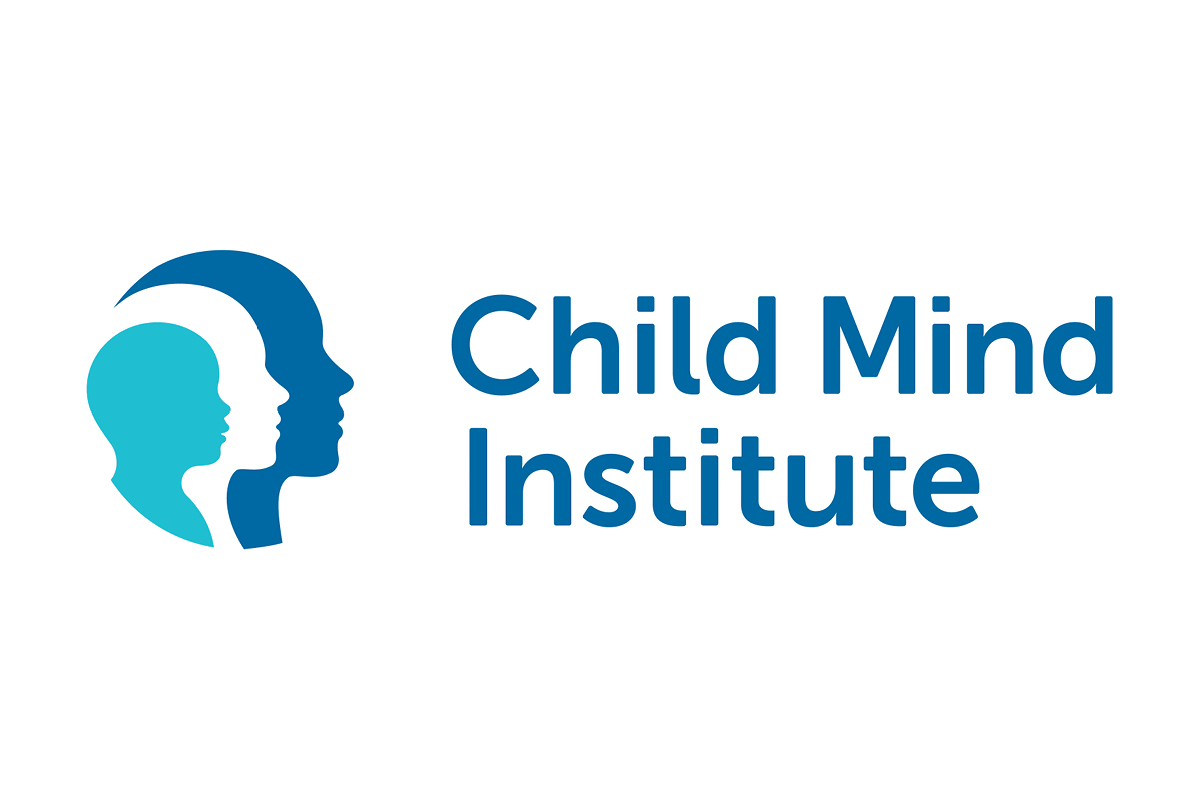 The autism community can claim a new high-profile member: Daryl Hannah, who first came on the Hollywood scene in the early '80s with iconic roles in Splash and Blade Runner. In the new issue of People, Hannah opens up about her autism and its impact... 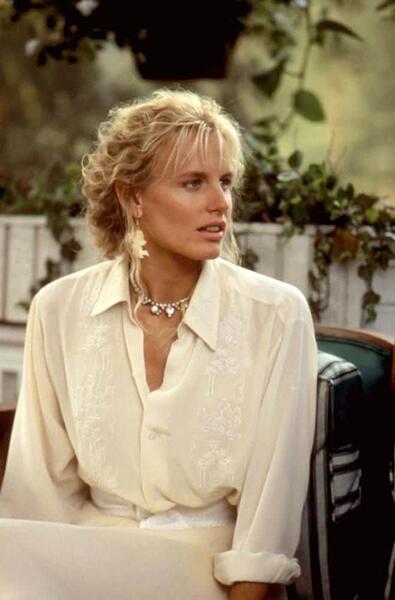 As clever as the little lad is,he is a child and should do what children do,have a childhood.
I am not saying hold him back,just do not push him.