I would love to have a peaceful mind - empty all worrying thoughts & just feel calm.
I was thinking of learning meditation in the hope that it might help me.

Does anybody on here practice it and how would I get started?

Do I need to go to a class?

it can easily be self taught from a cheapish manual but joining a group gives greater motivation. I used to join a weekly friday night buddhist group with tea and biscuits later and a library to browse through? - I loved the silent practice but the companionship later was nourishing too

Do you have a gym or health centre near you, that offers tai chi or yoga? Even that might help, I would think.

I am also wondering if another visit to your GP after your little holiday might benefit too. Let them know how you are feeling. Don’t try to struggle through this alone. Maybe give them a call while away, get an appointment asap. Hugs.

OK, here are a few comments, probably not in perfectly flowing English prose, but you should get the idea

Like almost anything now, you can learn from YouTube but it is better to find some sort of course or group, for the explanations and the company. But if you can’t learning on your own is better than not doing anything

Search t’Net for courses, classes in your area, sports/leisure centres, ask at your doctor, consider a residential course/holiday, get a book, have you got a friend who would like to join you?, your local hippy/bohemian/alternative/vegetarian shop or cafe, community centres/Buddhist centre

There are various things you could do - meditation, yoga, tai chi, mindfulness; play around with the Search Box on YT, you’re bound to find something that takes your fancy.
It doesn’t have to be directly related to meditation, for example I make model planes and you can quite easily get lost in that. Same goes for other crafts & hobbies

I do Tai Chi with a local class; besides the actual exercise it gets me out of the house and meeting people. I’ve also seen it described as Standing Meditation

Tai Chi is made up of various short standard movements called Forms that are joined together in a sequence, also called a Form
That’s why you hear people talking about doing their Form
The aim of TC is to join up these short forms into a longer, flowing, graceful Form, which is easier said than done
It is a martial art, but not as aggressive as things like judo or karate; doing a few movements slowly and carefully and concentrating on them is more important than doing a lot of movements as quickly as you can
Nevertheless, at the end of a session I definitely feel as though I’ve done some stretching & exercising
It has a certain mental aspect or meditation, which you can ignore if you wish or get into it more
If you have problems with flexibility or balance there is seated and aqua tai chi

This is a very good book : 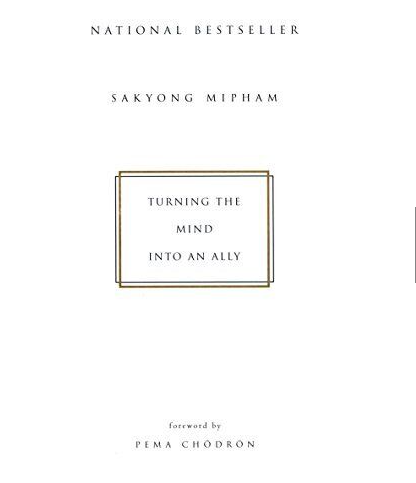 Have you read it Annie?

Yes many years ago and I still have it on the bookshelf. It’s very well written and gives great guidance not only on meditation but also about understanding the causes of a busy mind. Just a couple of random extracts :

“In peaceful abiding, the object is the simple act of breathing. The breath represents being alive in the immediacy of the moment…Through resting the mind on the breath we stay present, awake and mindful.”

“The bewildered mind spends much of its time racing from distraction to distraction, from sound to sight to smell, from feeling desire to disappointment…On any given day our consciousness is fragmented and scattered in all directions. Yet when the thunder shakes the sky we are suddenly sharply focused. For a moment our scattered mind is gathered whole, placed fully on the sound. For a second we are completely meditating on the thunder”

We may have been taught something like this by a progressive teacher during PE at school as children. It ends with you feeling you are floating to the ceiling.

We may have been taught something like this by a progressive teacher during PE at school as children. It ends with you feeling you are floating to the ceiling.

My version includes floating, but downwards on the floor mat you are using. It’s very effective and did more for my blood pressure than any pills did. Now I’m classed as normal BP leaning towards slightly low.

A colleague in the first school I worked at used to teach guided fantasies. I recall that they were sometimes relaxing.

As suggested by others @carol , I’m.pretty sure there’ll be a Buddhist centre near you which will do meditation classes. I’ve just googled Buddhist meditation classes and I got a load for Manchester, and the cost in one was £3 for concessions, but even that would be negotiable.

The nicest meditation class I did was during a yoga retreat in Croatia. We were led around the garden of the villa and told to study each plant, touch, smell, notice the textures and patterns in leaves and flowers, the roughness of bark, the sound of nature.

It’s called mindful walking where instead of wasting time on repetitive thoughts about something that may have happened ten years ago, or that very morning, which you cannot change, you are thinking about the world around you in that moment, seeing it’s beauty, feeling connected. I felt full of vitality afterwards and saw the garden very differently. I really recommend this as an exercise which is a very easy way to get into meditative practice and reduce stress. 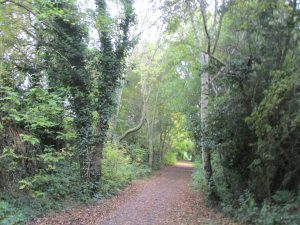 Mindfully walking and reconnecting with nature Shinrin Yoku In Japan there is a growing network of trails and walks used for Shinrin Yoku. Shinrin Yoku, translated as ‘forest bathing’ is a practice which helps us reconnect with nature by mindfully...

It’s a tough one this because some folks may have been highly strung for a life so, there is no wind back place, it’s just the way the person is, also, getting to an advanced age without peace of mind is sometimes just the way it is and, has probably influenced every decision making process from career choice to long term relationships, once the pack is reshuffled who know where it will go?

Cats are a good analogy, said this before, you are making your way to their front door, one of the pair will hide under a car whilst you are five metres away, the second one whilst basking in the sun makes you step over them, it’s just the way it is, to change behaviours, intervention at an early stage is probably needed, just learn to accept what your are.

I would love to have a peaceful mind - empty all worrying thoughts & just feel calm.
I was thinking of learning meditation in the hope that it might help me.

Does anybody on here practice it and how would I get started?

Do I need to go to a class?

The dog does it for me. He snuggles into my bed after after me.

It’s a tough one this because some folks may have been highly strung for a life so, there is no wind back place, it’s just the way the person is, also, getting to an advanced age without peace of mind is sometimes just the way it is and, has probably influenced every decision making process from career choice to long term relationships, once the pack is reshuffled who know where it will go?

I’m pretty much convinced peace of mind and a healthy body go together. Once you are chronically ill it’s very difficult to focus on anything else. So the earlier the emotional baggage is sorted out the better.

It’s a funny one. If you scald your finger, trap your hand in a door, kick something with your toe, stare at a bright light, break an arm, twist your back standing up, etc etc etc ad infinitum, then you kinda know what to expect and the medics know what to do.

But if it’s the very thing that send out danger signals that sends out warning signals about itself malfunctioning, then all bets are off!! 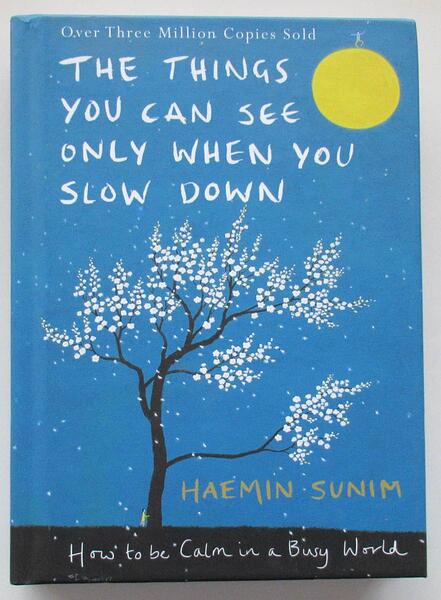 There are lots of YouTube videos with the practitioner guiding it you through it. It’s worth trying a few to find one that suits you, especially their voice and style

The good thing about it is that it would be such an easy start for you. You just lie on the floor or on your bed (I usually lie on my bed) and listen to the sound of their instructions

You could do it right now! 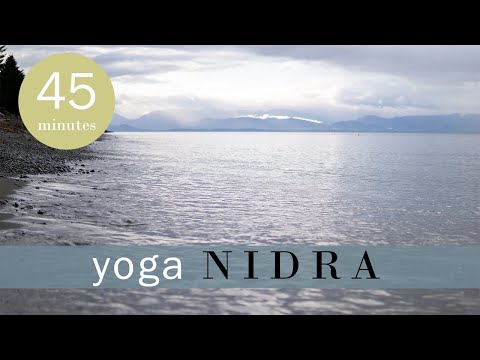 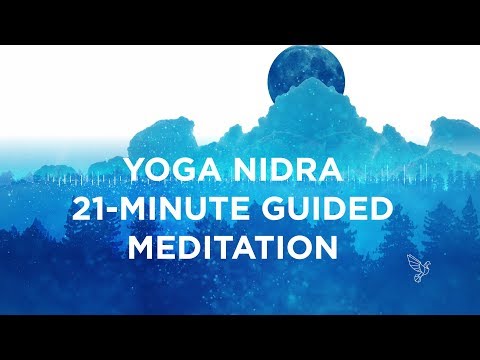