The Bureau of Meteorology (BOM) has officially declared yet another climatic phenomenon likely to add to unrelenting rain on Australia’s east coast.

That typically means wetter than normal weather for most of the country, particularly the south-eastern states. 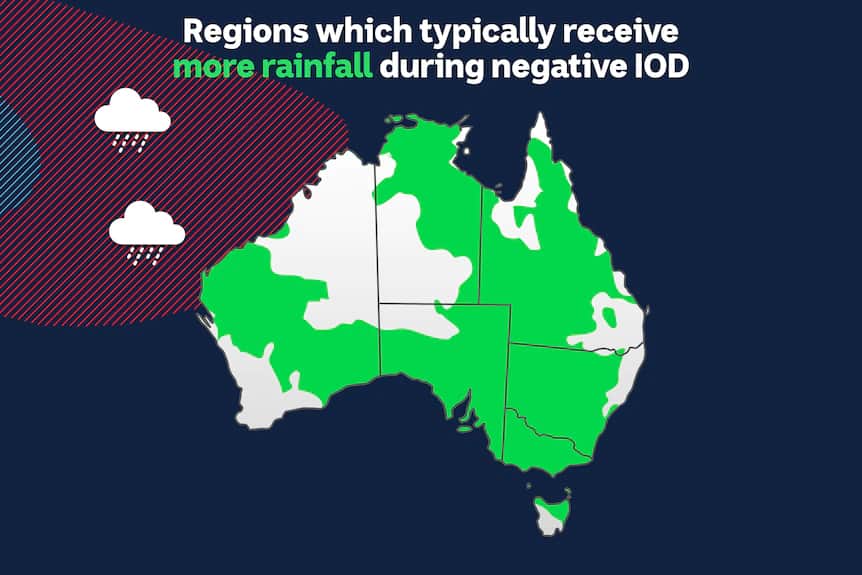 BOM said there was also the chance La Niña could re-form for a third time during spring.

It never rains, it pours.

Oh no, that’s not good. Poor Australia could do with a break - if it’s not unrelenting rain, it’s catastrophic bush fires