Have you ever eaten a raw onion like an apple?

I’ve been hearing about how people are eating raw onions like apples?

Despite this unusual food having numerous proven health benefits, Miriam claims she only eats them because she likes the taste!

Have you ever eaten a raw onion like an apple?

I voted No! - but I would not have described it as “gross” - each to their own tastes!

I’ve taken a bite of a raw onion like an apple. I like raw onion, so it was OK. Like Omah, I couldn’t eat the whole thing. 1 or 2 bites was plenty. I don’t think I’d do it often. What do you do with the rest of the onion with a bite out of it?

I went to see a cabaret act some years ago at RAF Gaydon. It was a hypnotist who tried to hypnotise the audience. It didn’t work on me!

He called various people from the audience to do bizarre things. One was a very young airman who was totally zonked out!

He gave him a huge onion and told him it was an apple and to eat it. The young kid started munching on it like it was the best apple he had ever tasted!!
Urrrrrgh…horrid! Nice breath!

Not an onion no…

this should definitely be in the controversial section!

Only if it`s pickled with a nice piece of pork pie and a couple of pork scratchings.
MMMMMM happy munchings.

When I worked in the playgroup, one of the mums told me that when her children swore, she made them bite into a raw onion!

Better than soap, I suppose

I am adviced that if you close your eyes and pinch your nose then the raw onion tastes exactly as if you are eating a raw apple?

If Tony Abbott does it it must be a daft idea. 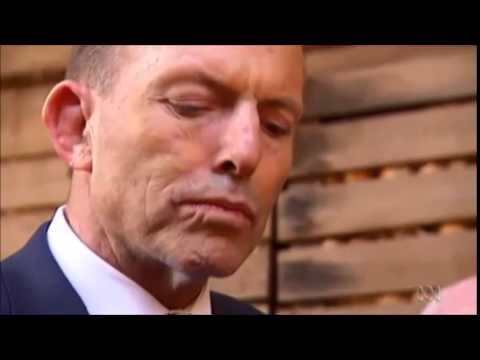 Not a whole one, but I do eat raw garlic, very hot,

I’m more into raw shallots than raw onions, but I do like pickled silver skin onions straight from the jar

Red onions and Spanish onions are lovely to eat raw.

Oh yes - I can eat those like some people eat sweeties!

I am a fan of cheese and onion sandwiches