Covid vaccine and test passes to be introduced in Wales 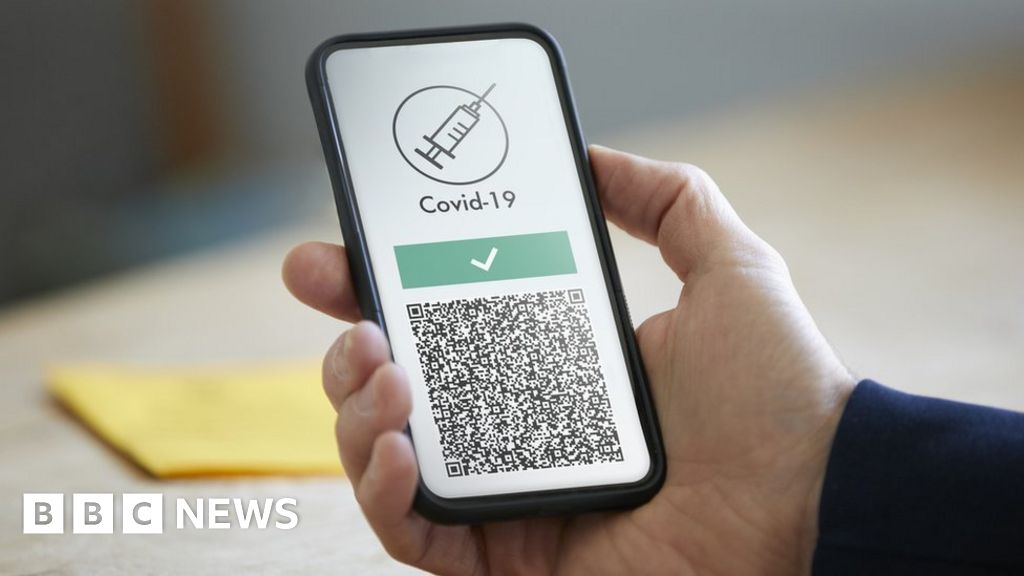 Covid vaccine and test passes to be introduced in Wales

People will need to show they have been vaccinated or had a negative test for clubs and large events.

First Minister Mark Drakeford made the announcement as part of the latest review of coronavirus restrictions, despite warnings from a nightclub trade body that the move may damage the nightclub industry.

“The last thing we want is further lockdowns and for businesses to have to close their doors once again,” he said. “That’s why we must take small but meaningful action now to control the spread of the virus and reduce the need for tougher measures later.”

The Welsh government rejected the idea of a vaccine-only passport for large-scale events as it would discriminate against those who cannot get a vaccine, Mr Drakeford said in a news conference. The first minister said only allowing the double-jabbed into nightclubs or sports matches raised “a series of ethical, legal and technical questions”.

Scotland is introducing vaccine passports on 1 October, but the Welsh Government will use vaccine passes instead, which allow people to use a negative lateral flow test to gain entry.

Mr Drakeford had already ruled out passes being used for public services.

@Omah …good that’s how it should be

I wish the politicians of all the home nations make up there bloody minds.
It was not so long ago that they thought we were all to stupid to wear masks.
Vaccine passports were never going to happen yet we are getting them in Scotland for certain venues though of course in keeping with the advice etc throughout the pandemic details on how it will work are thin on the ground yet positive cases, hospital admissions and deaths continue to rise.

This is my latest ‘all clear’ lateral flow test result. I think the idea of the QR code is that it can be scanned into the NHS Covid-19 phone app, which can then be used as proof the test has been done. I haven’t tried doing that yet. I don’t think I’ll be going anywhere that requires it. I’m double vaccinated anyway.