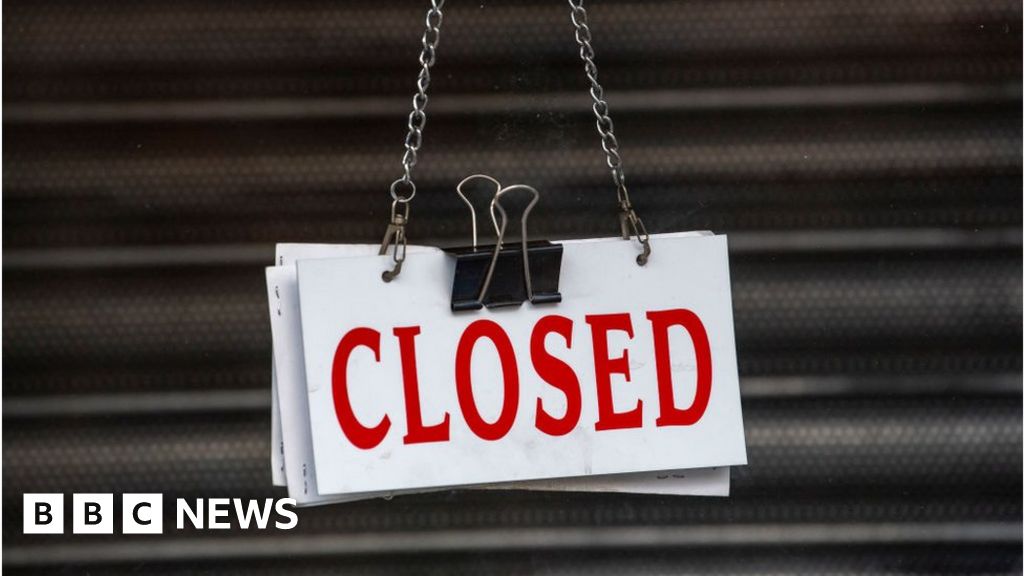 While most went broke for legitimate reasons, 260 directors have been disqualified for misuse of money.

More than 16,000 businesses which took out a type of government-backed Covid loan have gone bust without paying the money back, the BBC has found. The cost to the taxpayer of these insolvencies could be as much as £500,000,000, and is likely to grow as more companies go under.

The figures, obtained by the BBC under a Freedom of Information request, have been described as “shocking” by a former head of the Serious Fraud Office.

Sir David Green QC describes checks the government required banks to do on bounce back loan applicants as “hopelessly inadequate”.

A total of 1,500,000 loans worth £47,000,000,000 were handed out. One of several measures designed to help businesses survive the pandemic, the loans were supposed to be paid back within 10 years. But in the rush to save the economy, checks on borrowers were limited.

The BBC has been investigating what will happen to the hundreds of millions of pounds of taxpayer money given to companies which have since become insolvent.

The majority of those businesses went bust for legitimate reasons, however there is increasing evidence that a proportion of bounce back loans were misused. The BBC has discovered that hundreds of company directors have so far been disqualified from running businesses.

And many of those companies were not eligible to receive the loans in the first place. Previous research shows that 45% of successful applicants to two banks showed no evidence of trading at the relevant period.

With festivals cancelled, Peter Ferguson’s events companies struggled during the pandemic. And so he turned to the government’s bounce back loan scheme.

Mr Ferguson took out a £50,000 loan through a dormant company called Beautiful Digital Events Ltd. He gave a turnover figure which overstated the true amount and used the money to buy himself two cars.

Mr Ferguson has since been censured by the Insolvency Service and banned from being a company director for six years. But another of his companies is putting on one of Scotland’s biggest festivals, Party at the Palace, on 13 and 14 August. Mr Ferguson is no longer allowed to be a director, but is listed as a “person with significant control” and promotes the festival line-up on his Facebook page.

And, earlier this year, on holiday in Las Vegas, Mr Ferguson won more than £200,000 playing poker. The terms of the bounce back loan state that the dormant company is liable to pay it back, not him personally - and that company has now been dissolved.

In fact, a request under the Freedom of Information Act reveals that so far 260 directors have been disqualified with their companies still owing a bounce back loan. The loans were spent on everything from gambling debts and cryptocurrency schemes - to cars, house renovations, even flying lessons.

The rules state that if there’s no money left in the business the loan can’t be paid back.

The National Investigation Service (Natis) - a law enforcement organisation which usually investigates local authority corruption - is looking into the scheme.

The latest figures show Natis, which has a £6m budget, made 49 arrests and recovered just £4.1m. It has identified 673 suspects of whom 559 used the bounce back loan scheme.