I fully agree, with most things. But I do think promoting falsehoods (even unintentionally) should not be tolerated. Especially if the info you have ‘comes from people I chat to’ or other doubtful sources. Such false claims should be nipped in the bud, surely? But I’ll aim to be more nice in such corrections in future!

This is a Chat Forum.

You can keep looking for gloom and doom and hoping that Brexit is a failure if that’s what keeps you happy, but I look for the upsides as well as seeing the downsides and that’s how I weighed up my decision to vote to Leave, for the sake of my children and grandchildren.

Given that Brexit has happened, and one cannot refute that, then its impact (positive or negative) will be felt by all of us. I do not “want” Brexit to negatively impact us. I simply note that it seems to be very much a negative impact and not a very positive impact.
I think biased newspapers such as the Express also note that Brexit has achieved a significant negative impact on the UK. But as a Brexit supporting paper they cannot admit that. So they are doing two things - blaming others for Brexit created problems (usually the French) and seeking any good news story and slapping a ‘Brexit done this’ sticker on it. Both are shoddy journalism and downright misleading.
To be clear, as I’ve now stated quite a few times, I think its great that the UK is beginning to look to create more and newer manufacturing. I’m a fan. I just do not like misleading reporting. And I see nothing in the news that these new factories might be created that says they would not have happened without Brexit. Not one thing.

We’ve agreed the ‘withdrawal agreement’ and have left the EU with that. We haven’t agreed a trade deal with them yet and that’s what’s going to take years and as I expected so all this by remainers saying we’re doomed, because of this or that is just as misleading.

There’s been loads of articles regarding companies taking advantage of Brexit, can’t remember them all now and no there not just from the Express. It’s with every change whether it be Government or whatever else, there will be winners and there will be losers.

I know where I am fishing is a big industry. We used to send all the shell fish to the EU for processing, now the Government are paying for it to be done over here, so that’s a complete new industry.

It’s the same with the car industry we are now starting to produce parts which we used to import.

I’ve seen from some of your posts saying we haven’t got enough of this or enough of that or whatever it is you’ve been whining about, without stating that other countries are in the same boat. That to me is biased reporting.

We haven’t agreed a trade deal with them yet

The latest evidence on the impact of Brexit on UK trade - Office for Budget...

Our March 2022 EFO was published just over a year since the end of the transition period. In this box, we presented the latest evidence for the impact of Brexit on UK trade and considered the UK's recent trade performance relative to other advanced...

Sure that you are sure?
From the very simplest of internet searches:
The EU and the UK reached an agreement on their future relationship on 24 December 2020. They formally signed the EU-UK Trade and Cooperation Agreement on 30 December 2020. The agreement entered into force on 1 May 2021 after approval of the European Parliament and adoption by the Council.

Its a process not a trade agreement, with lots of things still to be finalised.

Can somebody help here? I think there is a communication problem… 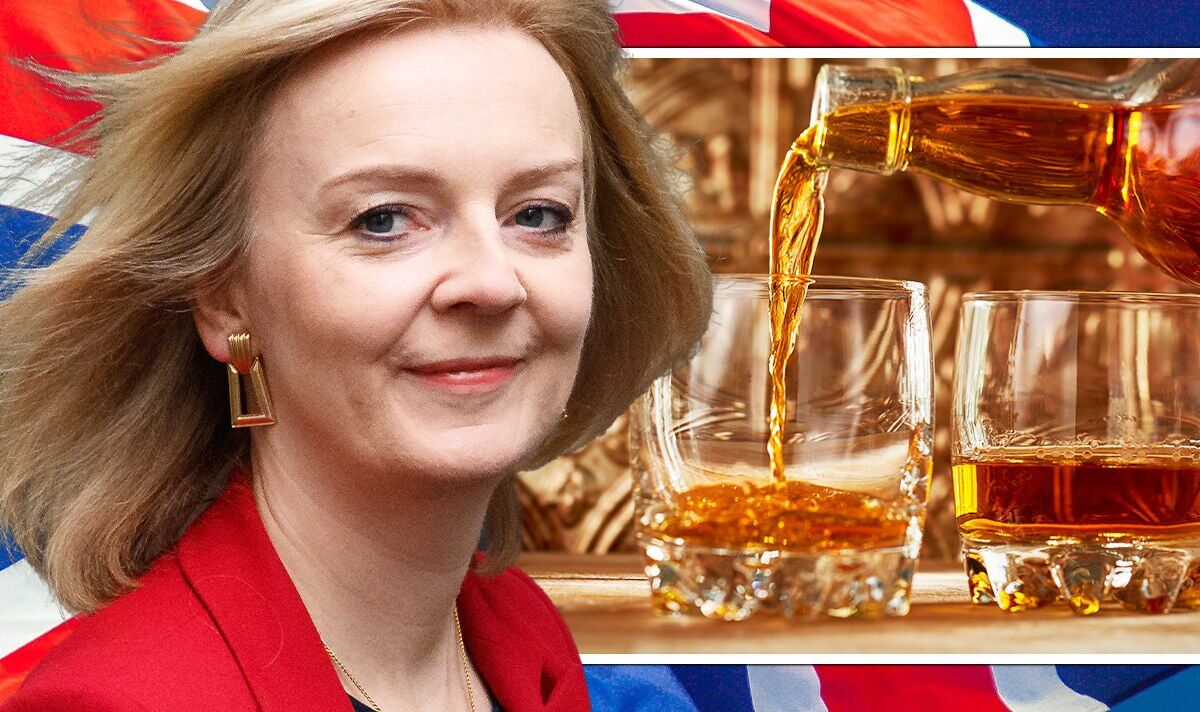 BRITAIN's drinks exports has received a massive post-Brexit shot in the arm, surging by almost a fifth last year, new research has indicated.

In five years time is the arrangements going to be the same as when we left?

You are winding me up here, no?

You can keep looking for gloom and doom and hoping that Brexit is a failure if that’s what keeps you happy, but I look for the upsides as well as seeing the downsides and that’s how I weighed up my decision to vote to Leave, for the sake of my children and grandchildren.

Leaving means they are no longer Europeans so cannot work and travel freely in Europe .

Leaving means they are no longer Europeans so cannot work and travel freely in Europe .

I rather think that their geographic location means they will always be Europeans, they are just not members of the same club as most of the rest of Europe.

If there is a downside to Brexit then the inability of young(er) people to travel and work anywhere in the EU is a biggie.

It certainly is before they could go and work freely learn a language while doing do travel now all that is no more . Brits can only stay 90 days in any six month period and cannot take paid employment .

BTW, Remainers were given a second opportunity to reverse the referendum
result 2 yrs later when Boris got his ovewhelming majority in the GE ??
Remainers were very quiet after that eh! ( TILL NOW?)

Remind us who was the alternative to Bojo?

However things had changed in the UK, and the big industry sell off was
well underway !

Could you remind us whether our big industry sell off was the fault of the EU?

I have mentioned it before but one of the best things about not having an EU passport was when I went to Sweden by plane there were only two of us going through the “Non EU” gates so we zoomed through aided by a lovely Swedish girl. I had to wait for my brother who had to pass through the EU gates with the rest of the common folk.

I wonder if they will restore the old signs for entry to Britain, “British and Commonwealth” and “Aliens”?